Kiel a hundred years ago: revolution is in the air! It is the last days of the First World War and also the last days that Germany is ruled by an emperor. Massive upheavals are imminent and Lola finds herself in the middle of it. She had two men by her side: the sailor Gabriel, whom she had known since childhood, and the captain of the Corvette, Arno von Stahl. Now both men are dead and Lola is looking into an uncertain future.

Marco Tutino has composed an opera to commemorate this crucial chapter in Kiel's history, which is being premiered for the 100th anniversary of the sailors' uprising at the Kiel Opera House. In the young theater in the shipyard park we show a # small format of this work: With only one singer, one actor and one dancer, with music and motives from Tutinos opera, we bring great history to life. 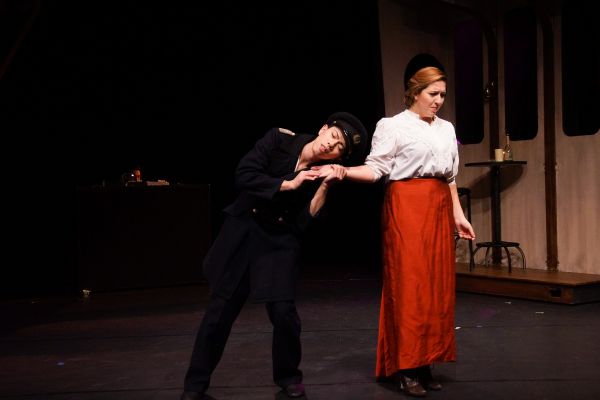 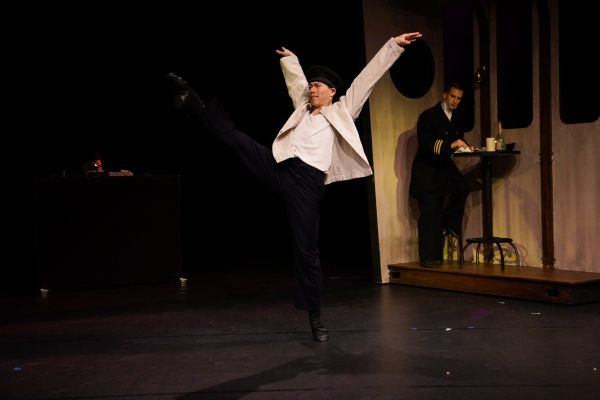 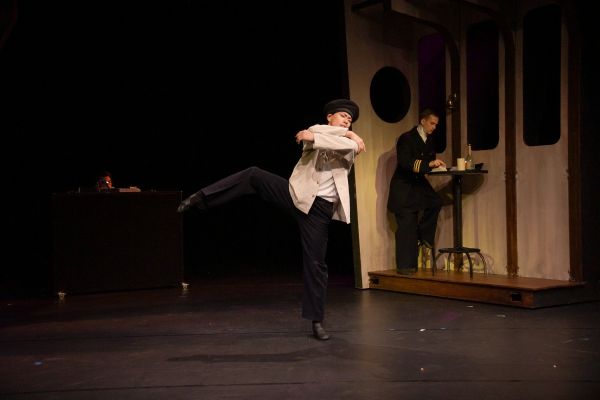 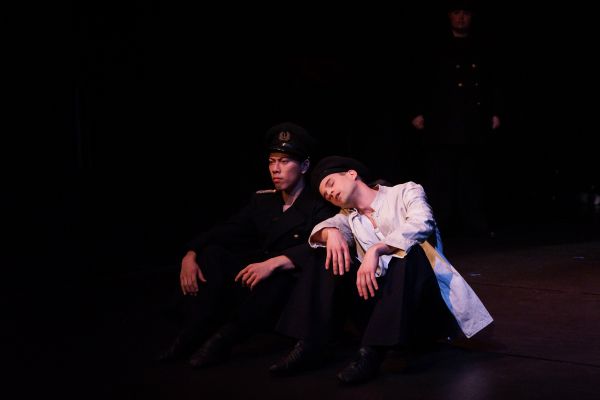 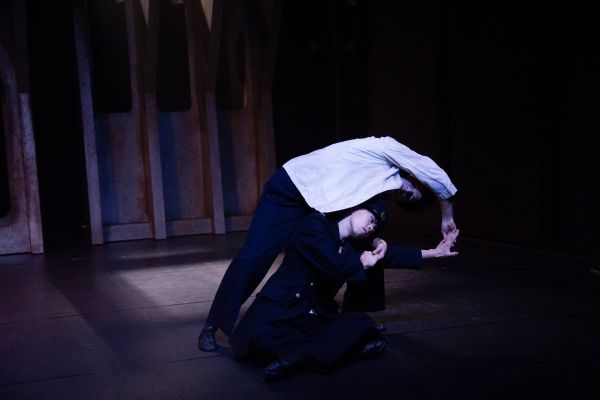 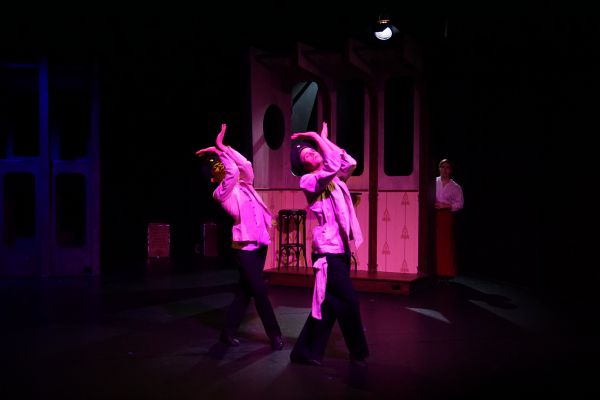 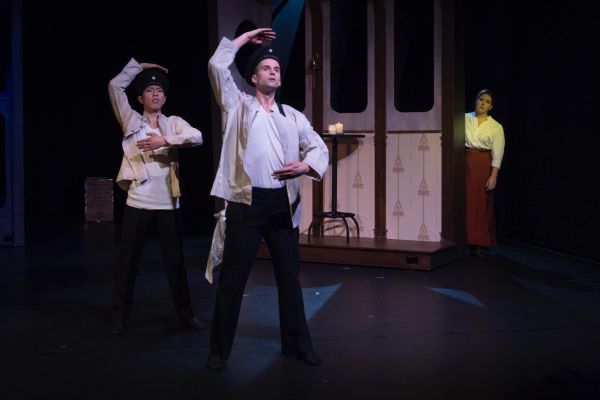