In the group we feel strong. In the crowd, we disappear and get carried away, giving up responsibility. How can a "trend" become the mass movement that goes against all sense, and when does it become dangerous?

Inspired by Eugène Ionesco's absurd play "The Rhinos", the Salzburg Ballet Ensemble explores questions about humanity and individuality versus fellow traveler and totalitarianism. In tense pictures, it shows the individual's power to unfold as he follows his conscience and ideals - against propaganda and the pressure of the masses. 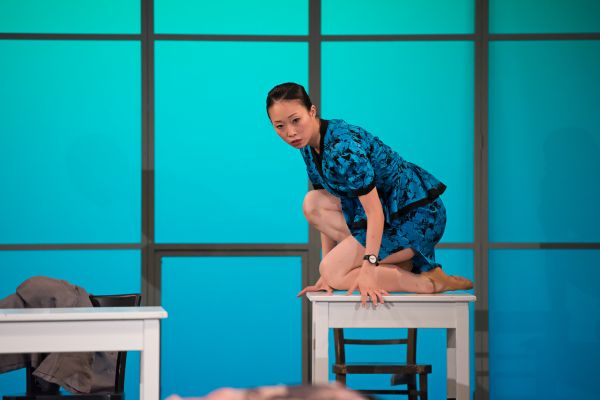 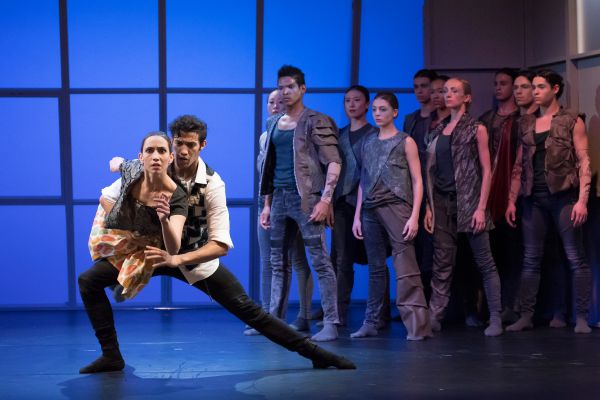 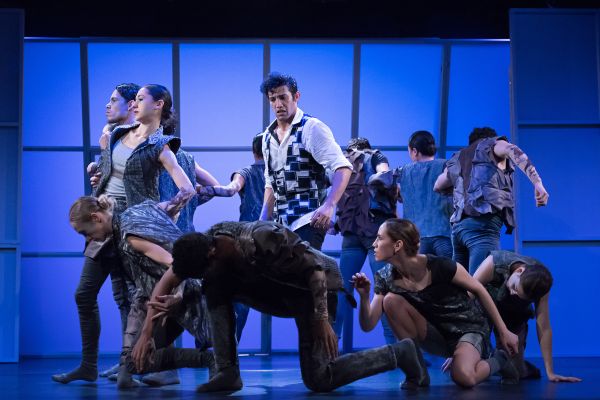 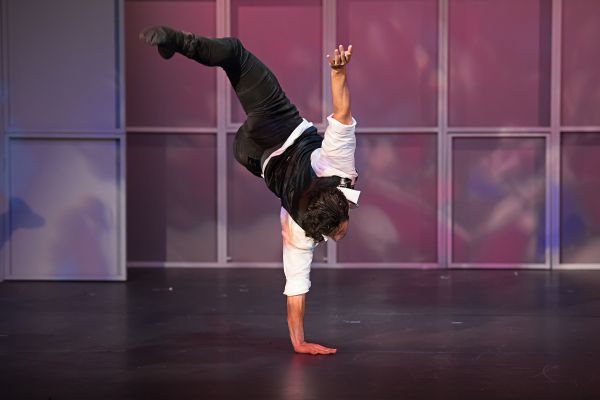 Choreographers Kate Watson, Alexander Korobko and Josef Vesely have created a dangerous-looking dance-like "rhino-movement style" and it quickly becomes clear how difficult it is to evade group dynamics as the ever-growing horde of ferocious, angular, militant animals marching across the stage or through the auditorium. The stage is surrounded by white walls with many window-like flaps, behind which the danger lurks constantly shadowy.

Ionesco's play, first performed in 1959, shows in a grotesque exaggeration the mechanisms of authoritarian and totalitarian political Gleichschaltung. The ballet company of the Salzburger Landestheater draws attention to the dangers of mass manipulation in its appallingly clear images with this piece of youth and encourages more individuality.

The New Middle School Walserfeld have an insight into our production