Joseph and the Amazing Technicolor Dreamcoat

A full musical performance with a cast of 85 staring members of the Salzburger Festspiele and the  Salzburger Landestheater.

It is not a dusty Bible story, but the most sweeping musical by Andrew Lloyd Webber behind this title. Joseph is special: He is blessed with prophetic dreams. From jealousy to his father's favorite son, his eleven brothers sold him as a slave to Egypt. But Joseph overcomes the challenges and is finally appointed by the Pharaoh for his abilities as a "right hand man". Unrecognized, he meets his brothers again, who begrudgely worship him at his feet. After Joseph has put them to the test, he forgives them and the family is reunited. 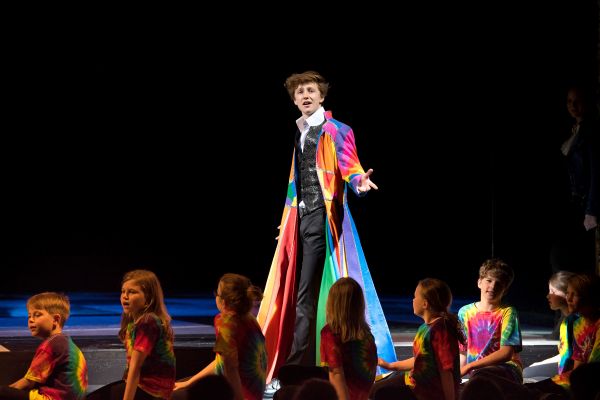 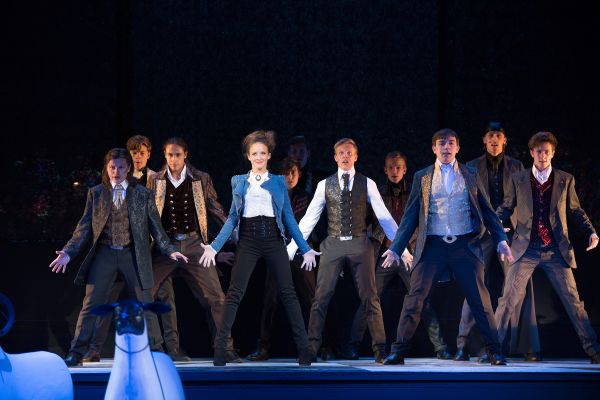 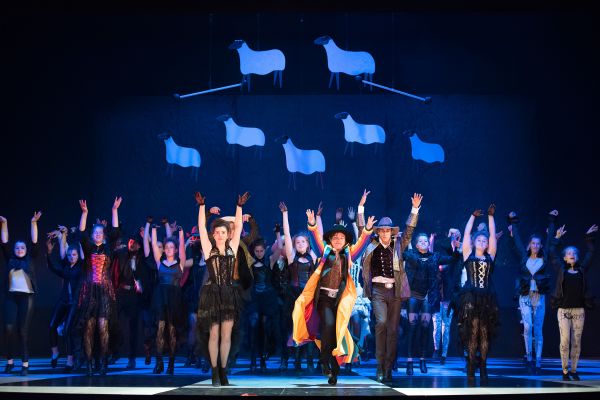 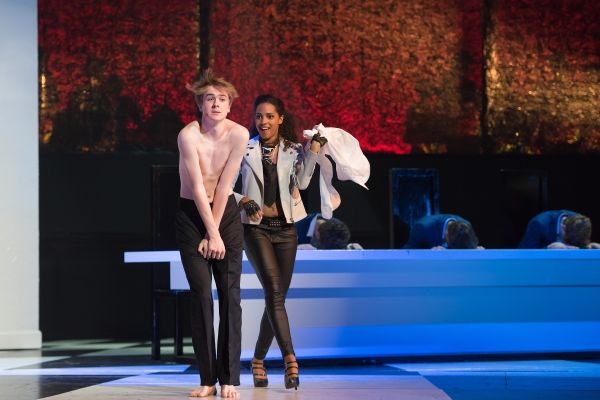 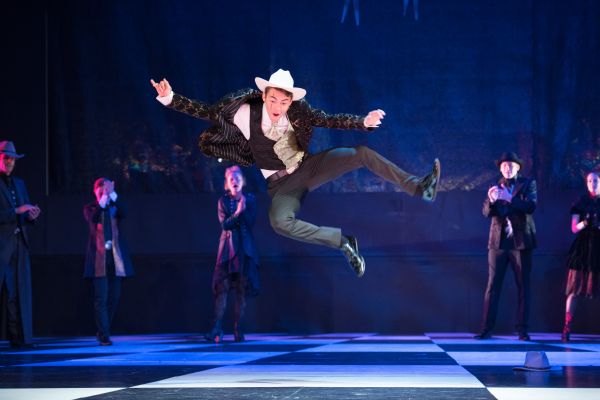 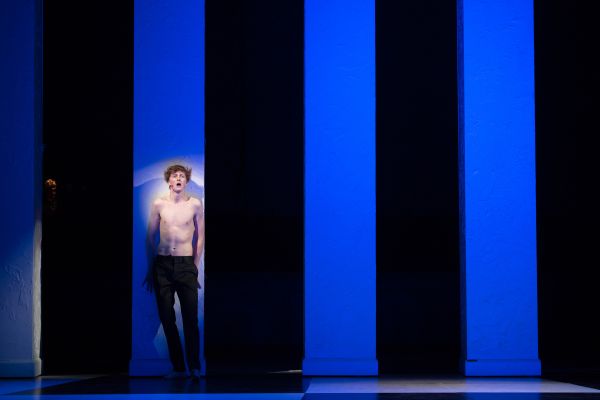 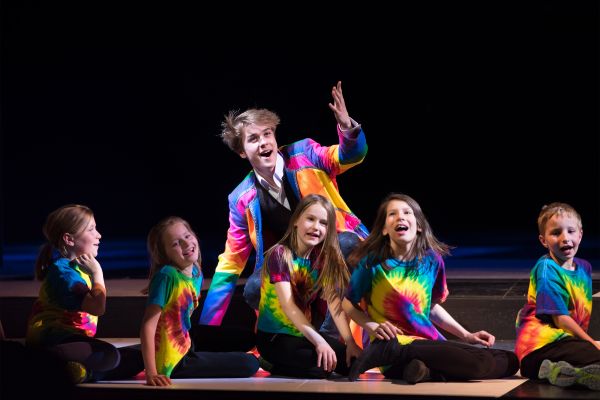 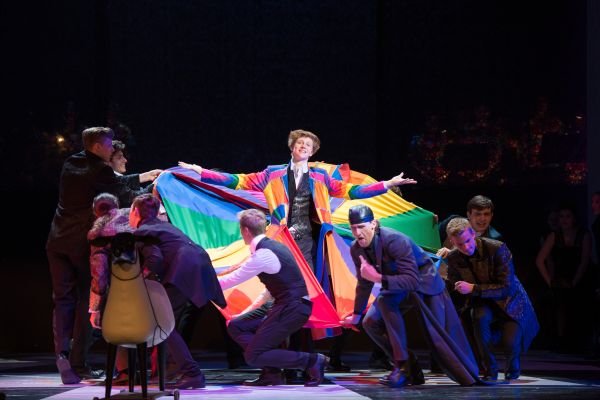 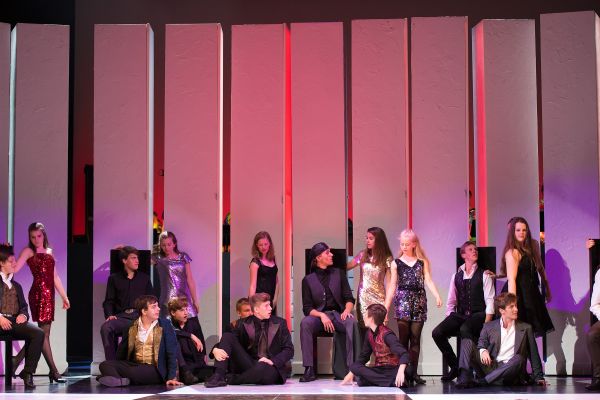 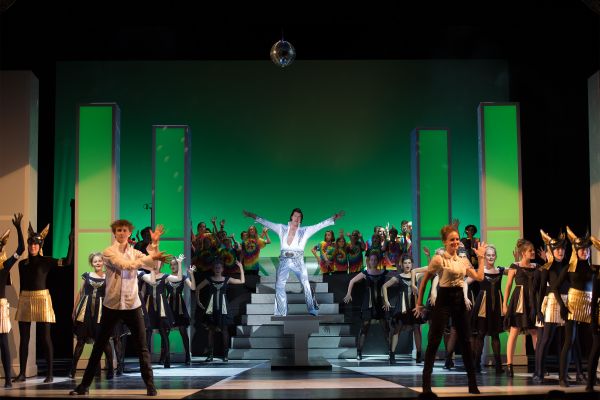 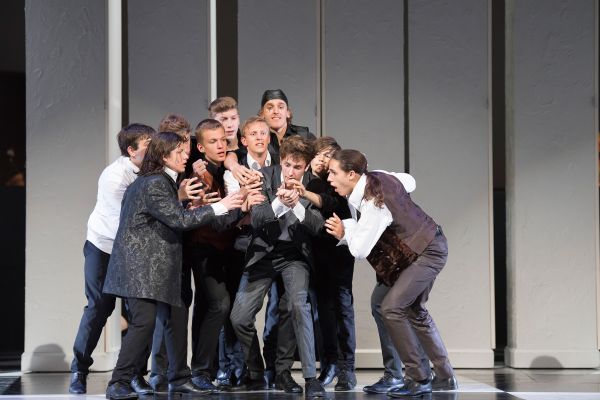 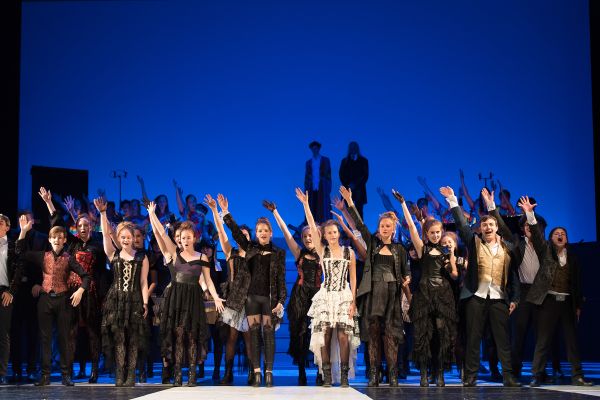 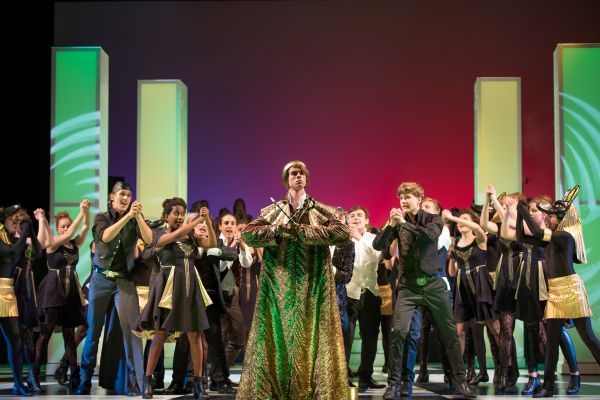 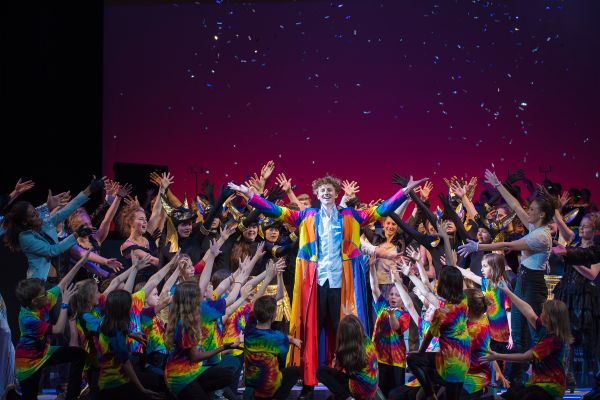